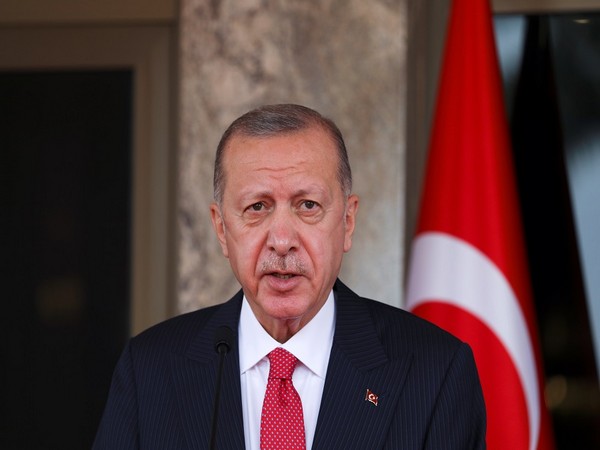 Ankara (Turkey), January 1: Turkish President Recep Tayyip Erdogan on Friday reiterated his government's 2023 goal to include Turkey among the 10 largest economies in the world.
In a message to mark the new year, the Turkish leader said Turkey has "positively distinguished" itself with its "successful" performance in the face of security and health-related crises as well as political and social challenges.
Erdogan added the country's economy has started a historic transformation driven by investment, employment, production, exportation and so on.
"The 2023 goal, which is placing Turkey among the top 10 economies in the world... are our pledge to our nation," he said.
Turkey's economy has seen robust growth in 2021 as financial institutes are predicting a 9 percent growth in the country's gross domestic product (GDP). The high inflation and forex instability have cast a shadow over the growth in 2022.
Source: Xinhua