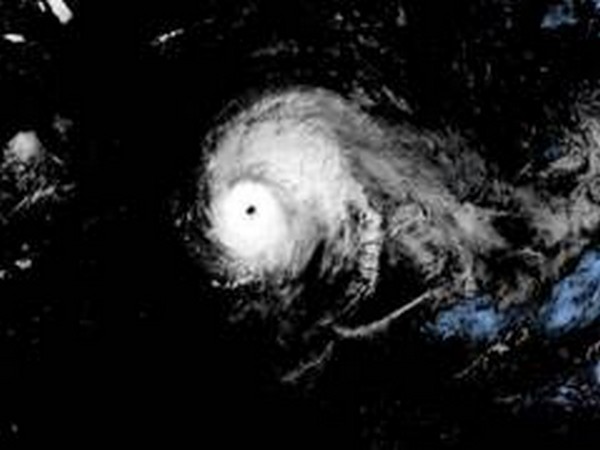 Washington [US], September 16 (ANI/Sputnik): US President Donald Trump has declared a state of emergency in the State of Florida due to approaching Hurricane Sally that has been raging off the US coast for several days, White House Deputy Press Secretary Judd Deere said on Wednesday.
The National Hurricane Center (NHC) warned on Tuesday that the hurricane, the second storm bearing down on the US coast of the Gulf of Mexico in a span of three weeks, could bring "extreme, life-threatening" and historic floods to the region.
"President @realDonaldTrump has declared that a State of Emergency exists in the State of Florida and ordered Federal assistance to supplement State, tribal, and local response efforts due to the emergency conditions resulting from #HurricaneSally," Deere wrote on Twitter.
Hurricane Sally is the 18th named storm in the Atlantic this year, according to NHC records.
It comes less than three weeks after Hurricane Laura, one of the strongest US hurricanes in more than a century, made landfall near Cameron, Louisiana, in late August as a Category 4 storm. That hurricane, which killed at least 25 people and damaged countless property, also scored a near-direct hit on one refinery in Louisiana processing 769,000 barrels per day of crude oil. (ANI/Sputnik) 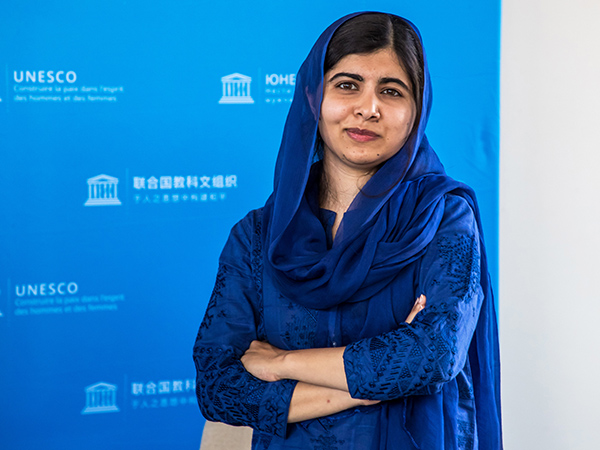 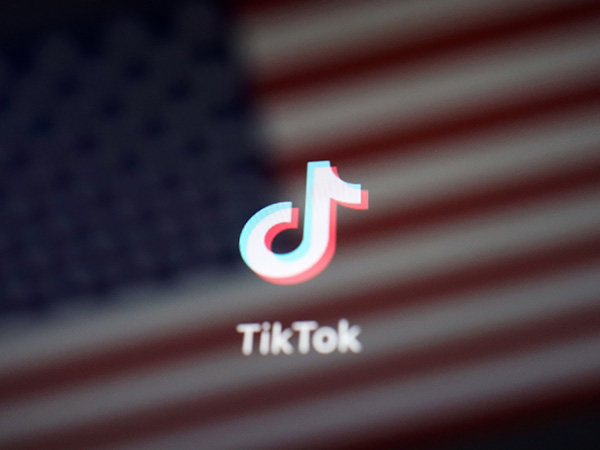 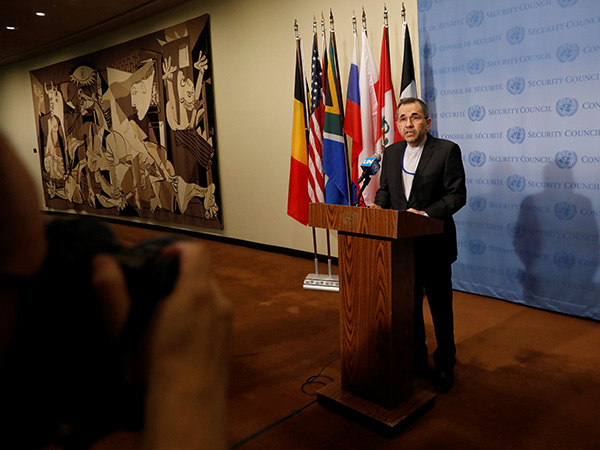 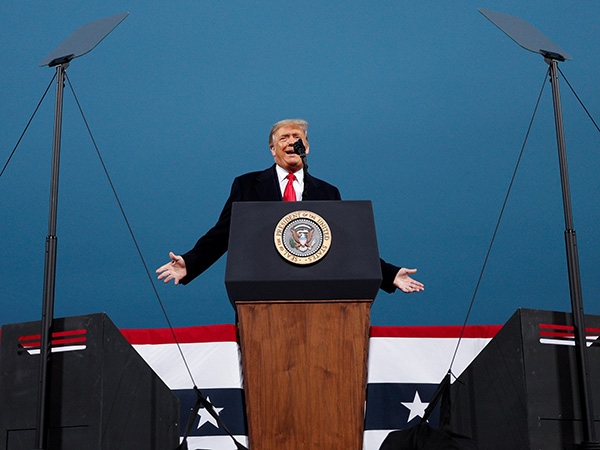