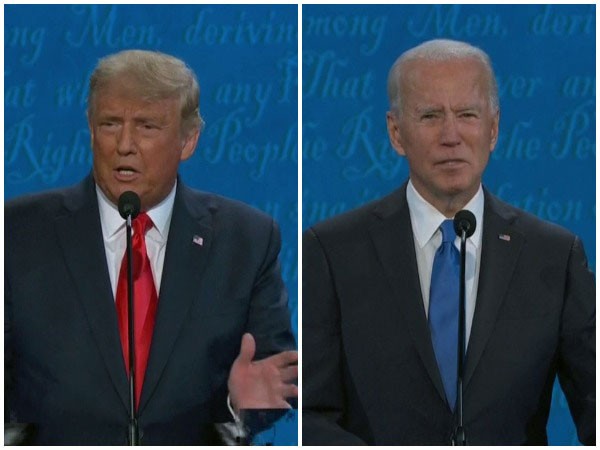 Washington (US), Oct 26: US President Donald Trump and Democratic challenger Joe Biden's running mate, Kamala Harris, have campaigned in states that their parties lost in the presidential election four years ago.
Trump held a rally on Sunday in the eastern state of New Hampshire, where he was defeated in the 2016 race by a narrow margin.
Trump pledged to win New Hampshire in what he called the most important election in US history.
Trump said Biden had given up his chance of winning the state after leaving early in the Democratic primaries. He added that Biden is not interested in New Hampshire.
The Trump campaign is also focusing on the states of Minnesota and Nevada, which the Republicans lost in 2016.
On Sunday, Harris visited the state of Michigan, which the former Democratic presidential candidate Hillary Clinton lost by a narrow margin in the previous election.
Harris told supporters that another defeat must not happen in the coming election. She urged them to go to the ballot box early to win in Michigan and help take back the White House.
Source: NHK World