Toll from bus accident in Brazil rises to 17 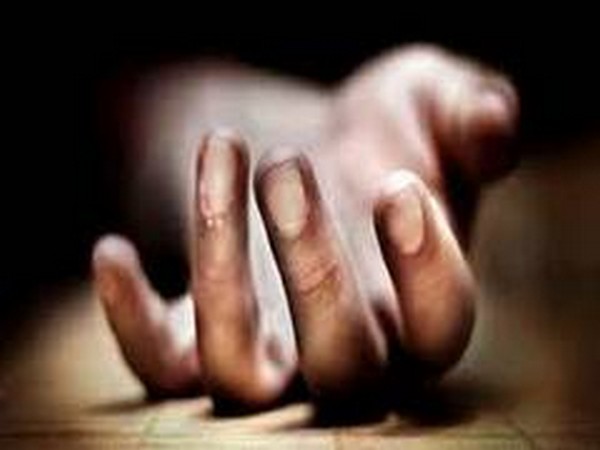 Brasilia [Brazil], December 5 (ANI/Xinhua): The number of people killed as a result of a bus plunging downhill from a bridge in Brazil's southeastern state of Minas Gerais has grown to 17, while 23 people sustained injuries, Brazilian broadcaster G1 reported on Saturday.
The road accident took place late on Friday in the Joao Monlevade municipality. The latest reported toll of casualties included 14 people killed and 26 others injured.
According to G1, the bus fell from a height of 35 meters (115 feet), possibly because of brakes failure.
The driver and five passengers reportedly fled the scene and police are currently searching for them.
The bus owning company told Brazilian news agency Folha on Friday that the vehicle had carried tourists. (ANI/Xinhua)