New coronavirus cases in US up by 11% over last week: report 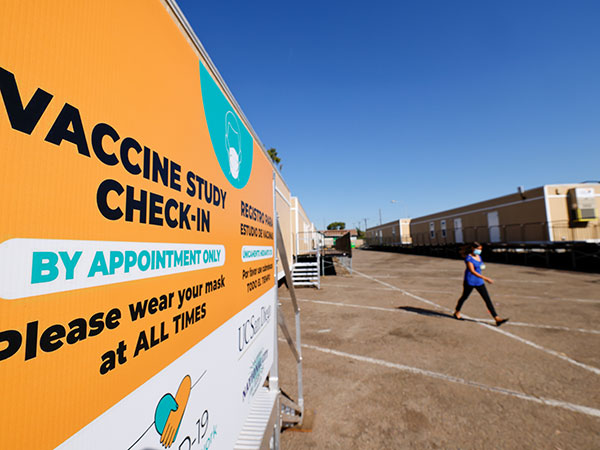 Washington (USA) October 14: The U.S. is seeing a surge in new coronavirus cases, according to a report.
A new analysis found that the number of coronavirus cases in the U.S. rose by 11% last week, with Midwest states hit the hardest. The report, published by Reuters, also found that 29 out of 50 states have seen cases rise for a least two weeks in a row. The deaths, however, fell 3%.
The states experiencing growth of cases are across the Midwest, with the exception of Illinois and Missouri. There are also emerging hotspots in the Northeast, South and West, per Reuters.
Idaho claimed the highest test positivity rate in the nation, with 23.5% of over 17,000 tests returning positive last week, per data from The COVID Tracking Project, a volunteer-compiled database. Also reporting rates over 20% last week were South Dakota, Iowa and Wisconsin.
Meanwhile, nationwide testing continued to set record highs for the third consecutive week. Tests averaged about 976,000 per day over last week, the outlet wrote. Test positivity grew by 0.4%; 5% from 4.6% the week prior.
The analysis comes as researchers announced the first case of coronavirus reinfection in a Nevada man. The 25-year-old Washoe County resident first tested positive at a community testing event on April 18, and then in June tested positive again. The second diagnosis was a more severe case, and even required hospitalization.
Source: Fox News