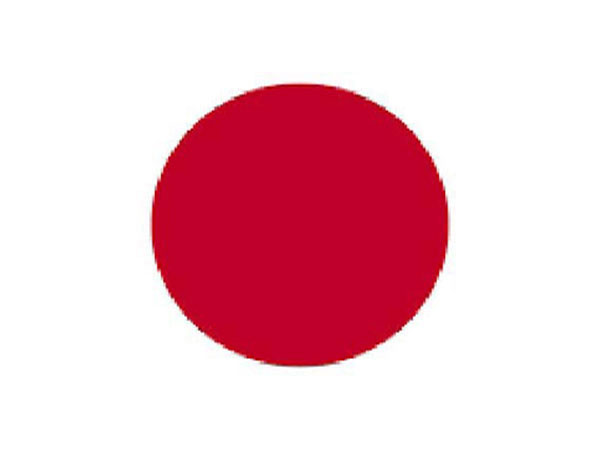 Tokyo (Japan), Oct 19: Japan's exports in the first half of fiscal 2020 dropped 19.2 percent compared to a year earlier, logging the largest year-on-year plunge in more than 10 years, government statistics revealed Monday.
The steep drop was attributed to the declining overseas demand for cars and other goods battered by the COVID-19 pandemic.
In September, Japan saw a goods trade surplus of 674.98 billion yen (6.4 billion U.S. dollars) for the third straight month of black ink, according to a preliminary report by the Finance Ministry.
Vehicle exports almost recovered to pre-pandemic levels while imports remained sluggish, the report said.
During the first half of fiscal 2020, exports plunged to 30.91 trillion yen, marking the steepest plummet since a 36.4-percent plunge in the first half of fiscal 2009.
The goods trade balance stood at a deficit of 1.11 trillion yen, the fourth straight half-year period of red ink.
Meanwhile, imports dropped 18.1 percent to 32.03 trillion yen, the largest drop since the 19.0-percent decrease in the first half of fiscal 2016.
In September alone, shipments of steel and mineral fuels such as diesel oil greatly decreased, while those of semiconductor and heavy electrical machinery increased.
Source: Xinhua