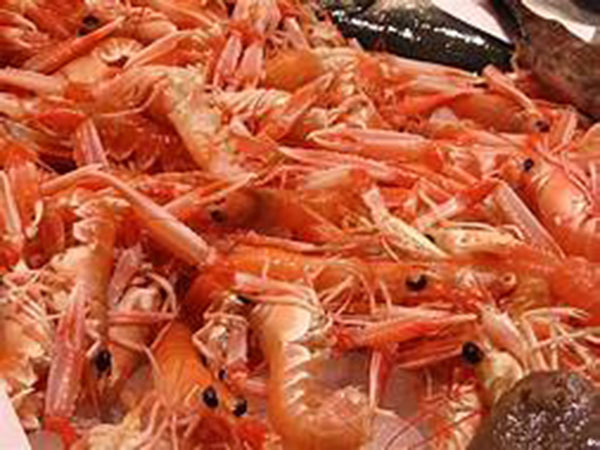 Tokyo (Japan), Oct 19: An infectious disease has killed a large number of shrimps at an aqua farm in Japan's southern prefecture of Okinawa. It is the country's first outbreak of such a disease.
The farm in Ogimi Village began breeding about 100,000 whilteleg shrimps imported from Thailand in August. But most of them have died since early September. The number of shrimps dropped to only 2,000 as of October 8.
Inspections by the prefectural and central governments have found the shrimps died of acute hepatopancreatic necrosis disease, an infectious disease that has been designated by the government as one that could cause serious damage to the aquaculture industry.
Okinawa officials plan to dispose of all the remaining shrimps at the farm and disinfect workers and equipment to contain the spread of the infection.
They are asking the operators of other fish farms in the prefecture to come forward if they want testing for the disease.
The Japan Fisheries Resource Conservation Association says the disease has a high mortality rate, and that it once caused shrimp production in Thailand to drop by 50 percent, triggering a jump in global shrimp prices.
Source: NHK World