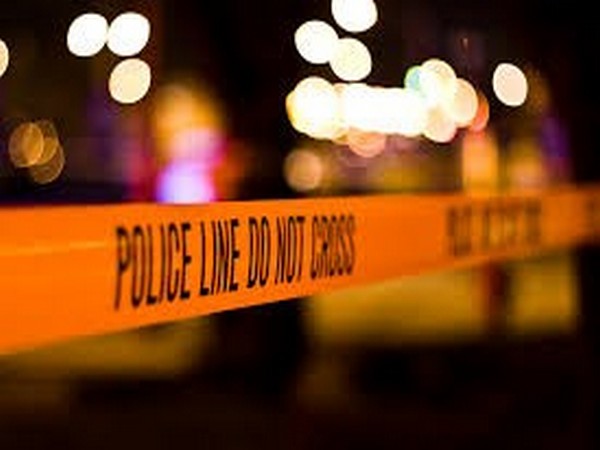 Richmond [USA] September 2: The Richmond Fire Department responded to a house fire on the city's West End just after 7 p.m. on Saturday. When crews arrived, they found flames shooting out of the roof of the home on the 600 block of Henri Road.
Officials tell 8News the homeowner was not there when the fire started, and no one was inside the house. Nobody was injured, but it is still unclear how much damage was done to the home. The blaze started in the attic and spread to the roof. Firefighters say they extinguished the flames in 28 minutes. They are still investigating how the fire was started.
Source: wric.com