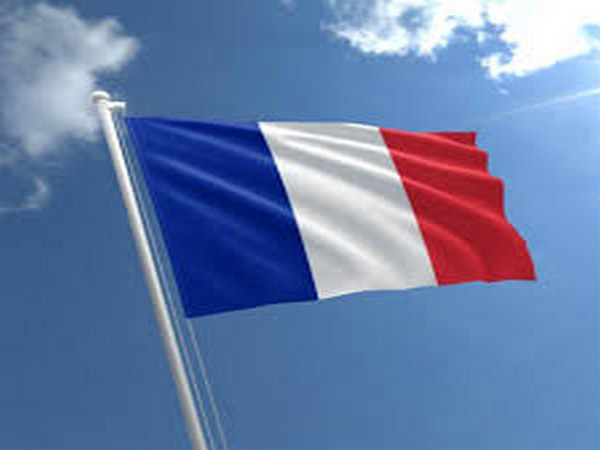 Paris (France), Oct 20: The French government has presented Japanese tire maker Bridgestone with a restructuring plan to save its plant in northern France.
Bridgestone announced last month that it had decided to close the factory in the city of Bethune, drawing opposition from labor unions. City officials are concerned about a possible impact on the local economy. The plant makes tires for passenger vehicles.
The French government has been urging Bridgestone to withdraw its decision.
French industry minister Agnes Pannier-Runacher told reporters on Monday that the government presented Bridgestone with a rescue plan.
The plan includes a reduction of workers from about 840 at present to between 460 and 560. It also involves a capital investment of at least 100 million euros.
The government says the rescue plan is expected to boost the factory's productivity by up to 40 percent.
Pannier-Runacher suggested that the French government will take action and continue to make other efforts for the future of the plant.
Bridgestone said in a statement that it agreed to examine the viability of the plan in the coming weeks.
Source: NHK World