Floridians have already cast 1.8 million ballots for the 2020 election 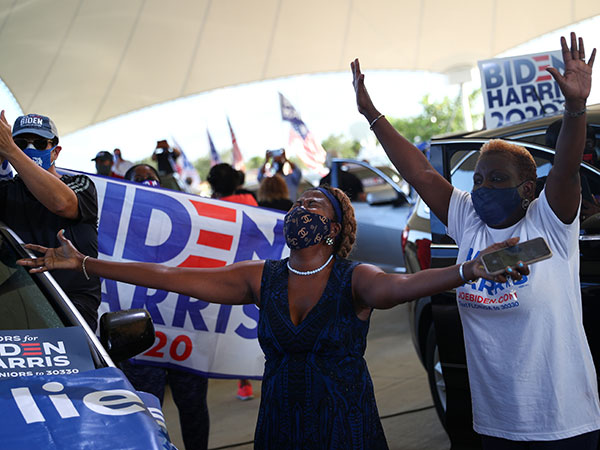 Florida (USA) October 14: Despite the fact that the 2020 presidential election is three weeks away, nearly 1.8 million Florida voters have already cast their ballot by mail.
The state Division of Elections did an accounting of the votes and determined there have been 1,782,663 mail-in ballots cast in total -- 905,065 of which were sent in by Democrats and 520,712 by Republicans.
An additional 336,768 ballots were cast by voters with no party affiliation, while third-party voters accounted for 20,118.
More than 3.8 million additional mail-in ballots were sent out to state voters and have not been returned, according to the Division of Elections.
This news comes amidst a public and protracted battle between Republicans and Democrats, over the legitimacy and efficacy of mail-in voting.
Democrats argue it would give those who are concerned about the coronavirus an easier opportunity to make their voices heard, while the GOP and President Trump believe the mail-in system is chaotic -- leaving elements of the election vulnerable to manipulation, ballot harvesting, and fraud.
Florida election supervisors will be opening up early-voting sites next week, as an alternative for Floridians who wish to cast their ballots before Nov. 3.
Source: Fox News