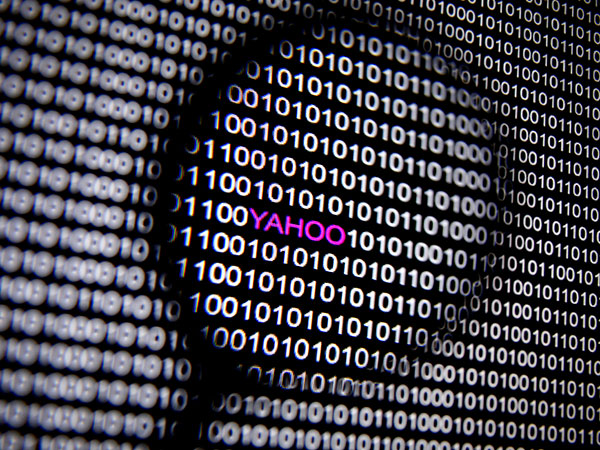 Washington (USA) October 14: The FBI relied on news reports from Yahoo and Mother Jones in an attempt to corroborate allegations put forth in the salacious and unverified dossier authored by ex-British intelligence agent Christophere Steele, according to a newly-declassified document obtained by Fox News.
Fox News obtained the document, which spans over 94 pages, and was declassified by the FBI on Oct. 8, as part of the latest directive from President Trump to declassify all documents related to the Trump-Russia investigation.
The document, according to sources familiar, was used in an effort to figure out which Steele allegations the bureau could corroborate.
The now-declassified spreadsheet further revealed that the bureau had little corroboration of the claims included in the dossier.
Sources familiar with the document described the bureau's actions as an "over-reliance on public reporting" to the point that it became "circular," as Steele would speak with reporters from Yahoo or Mother Jones, and then the FBI would cite their reporting.
One source suggested that Yahoo's Michael Isikoff would receive leaks from within the bureau and then the FBI would cite his article for corroboration.
Isikoff and Mother Jones' David Corn co-authored the 2018 book "Russian Roulette: The Inside Story of Putin's War on America and the Election of Donald Trump."
Set up like a spreadsheet, the document shows information put forth by Steele in the left-hand column, and "Corroboration/Analyst Notes" in the right-hand column.
For example, Steele put forth an allegation that Trump had stayed in the "Presidential Suite" of the Moscow Ritz-Carlton, but the spreadsheet notes that "there is no confirmation that Trump stayed here," and that "there is no 'Presidential Suite' currently listed on the Ritz Carlton website.'"
The document also reveals that Yahoo and Mother Jones articles were cited multiple times in the "Corroboration/Analyst Notes" section regarding former Trump campaign aide Carter Page's alleged secret meetings with Russian officals with Igor Divyeki and Igor Sechin.
Yahoo and Mother Jones aren't the only media outlets mentioned in the lengthy document. The Washington Post, Huffington Post, CNN and The New York Times are among the other outlets cited throughout the document that includes 21 pages of references.
Sources also told Fox News there is typically a formal process for the FBI to validate sources like Steele, which involves a separate group. The source told Fox News that it did not appear Steele was vetted in that way.
Steele authored and compiled information for the dossier on behalf of Fusion GPS - the firm that was hired to conduct opposition research funded by the Democratic National Committee and the Hillary Clinton campaign through law firm Perkins Coie.
The dossier contains claims about alleged ties between Donald Trump and Russia that served as the basis for Foreign Intelligence Surveillance Act (FISA) warrants obtained against Carter Page.
Special Counsel Robert Mueller's investigation yielded no evidence of criminal conspiracy or coordination between the Trump campaign and Russian officials during the 2016 election. However, the probe did show a Russian-led effort to boost Trump's candidacy and sow division in the U.S. election process.
Source: Fox News