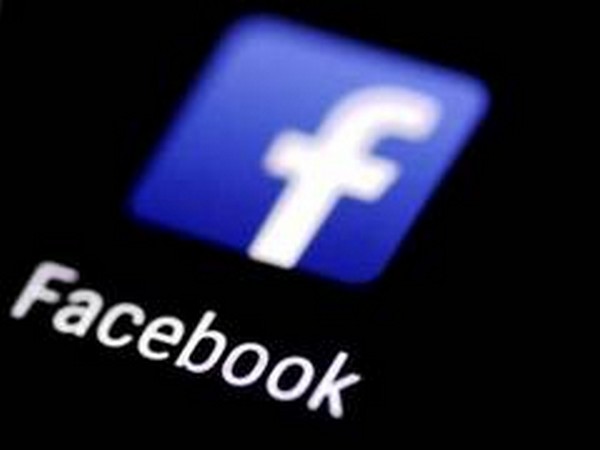 Washington [US], October 26 (ANI/Sputnik): The US tech giant Facebook may introduce emergency measures to regulate viral content in case of election-related conflicts and unrest in the United States, the Wall Street Journal reported, citing informed sources.
According to the media outlet, citing sources, Facebook intends to calm the possible violence with tools that were specially developed for so-called countries at-risk.
"We've spent years building for safer, more secure elections. ... We've applied lessons from previous elections, hired experts, and built new teams with experience across different areas to prepare for various scenarios," Facebook spokesman Andy Stone said, as quoted by the newspaper.
The tools, which Facebook is planning to deploy, were earlier designed for "at-risk" countries and have already been used in Myanmar and Sri Lanka. They allow holding back the spread of viral content and lower the threshold for the identification of potentially inflammatory posts.
Facebook will implement such measures only in case of a critical situation that may cause election-related violence, the paper wrote, noting that if the company decides to use those tools, they will transform the information that millions of Americans receive.
The Wall Street Journal added that this plan has been criticized by some members of the Facebook team and the representatives of the Republican and Democratic parties, who believe that the implementation of content regulation measures will hamper political discussion.
The US presidential election, in which Trump is facing off Democratic nominee Joe Biden, is set for November 3. Early voting has already started in some states. (ANI/Sputnik)