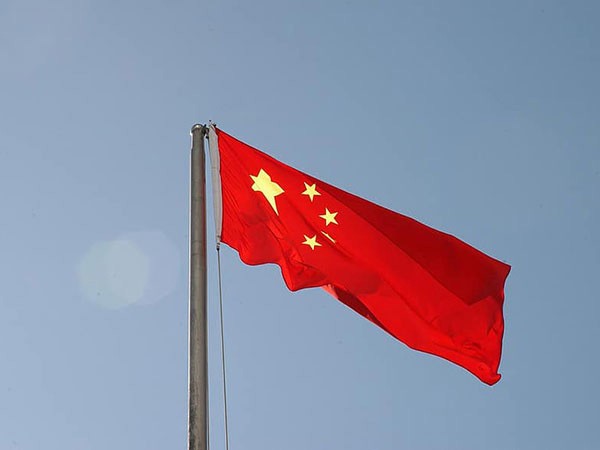 Beijing (China), Oct 20: China's one-year loan prime rate (LPR), a market-based benchmark lending rate, came in at 3.85 percent on Tuesday, unchanged from the previous month.
The over-five-year LPR, on which many lenders base their mortgage rates, also remained unchanged from its previous reading of 4.65 percent, according to the National Interbank Funding Center (NIFC).
The lending rates have remained steady for six consecutive months since May this year, matching current economic fundamentals and the inflation level, which shows the country's prudent monetary policy is more flexible and appropriate, said Wen Bin, chief analyst at China Minsheng Bank.
Wen expects the central bank will continue to step up its open market operations to maintain reasonable and sufficient market liquidity and generally stable market interest rates.
Based on bank-calculated quotes made by adding a few basis points to the interest rate of open market operations (mainly referring to the MLF rate), the LPR is calculated by the NIFC to serve as a pricing reference for bank lending. The LPR currently consists of rates with two maturities -- one year and over five years.
The quoting banks submit their figures before 9 a.m. on the 20th day of every month. The NIFC calculates and releases the LPR at 9:30 a.m. on the same day or on the next working day.
China has vowed to pursue a prudent monetary policy in a more flexible and appropriate way. The central bank said in its second-quarter monetary policy report that it will make monetary policy more flexible and targeted to achieve a long-term balance between stabilizing growth and preventing risks.
Source: Xinhua