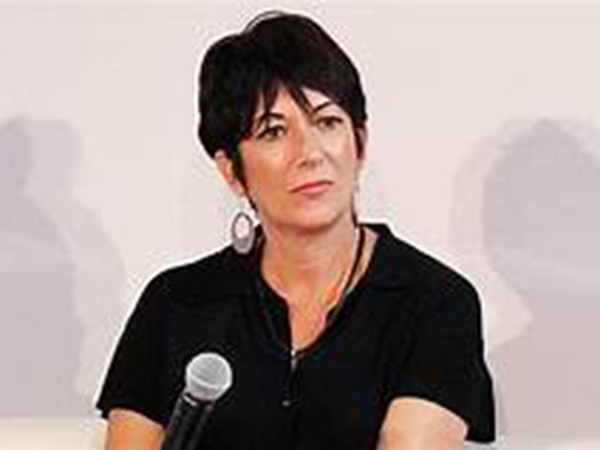 Washington (USA) July 15: British socialite Ghislaine Maxwell has pleaded not guilty to charges she aided disgraced financier Jeffrey Epstein in the sexual exploitation and abuse of multiple girls more than two decades ago.
Maxwell was arrested earlier this month at her New Hampshire estate and has been held without bail at a prison in New York.
She appeared via video conference in a New York court hearing.
Prosecutors have said the 58-year-old former girlfriend of Epstein had played a "critical role" in befriending and grooming minor victims for him to sexually abuse.
Epstein killed himself last year in jail while facing sex trafficking charges, and now Maxwell's lawyers argue she is a scapegoat for the disgraced financier.
Maxwell "vigorously denies the charges, intends to fight them, and is entitled to the presumption of innocence," her lawyers said, according to AP.
Maxwell's lawyers had asked that she be released on bail of $5 million (€4.4 million) under conditions including home confinement in the New York City area and electronic monitoring due to coronavirus risks.
But prosecutors have argued that she might flee the country, according to AP.
"The defendant has not only the motive to flee, but the means to do so swiftly and effectively," prosecutors wrote, referring to her access to millions of dollars.
Source: Euro News 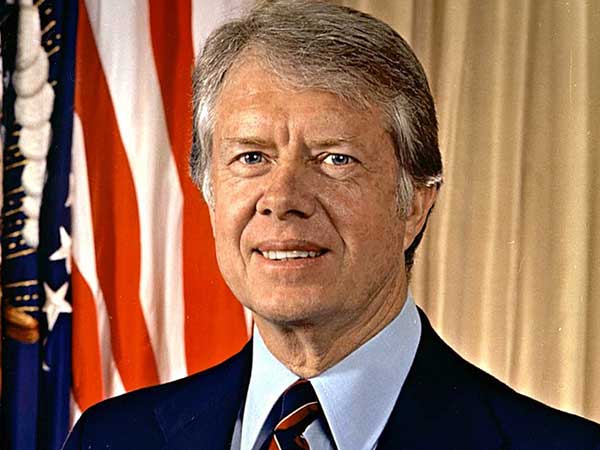 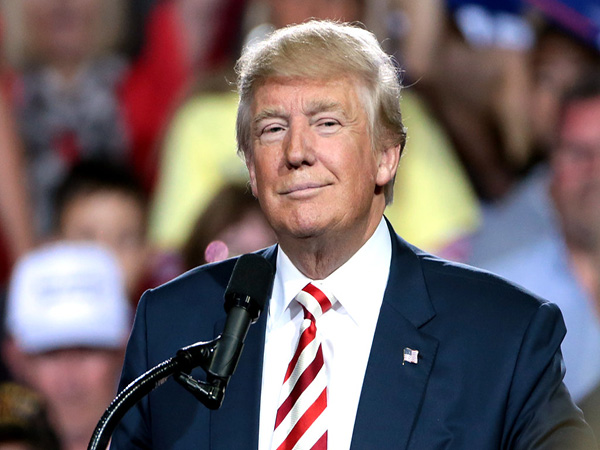 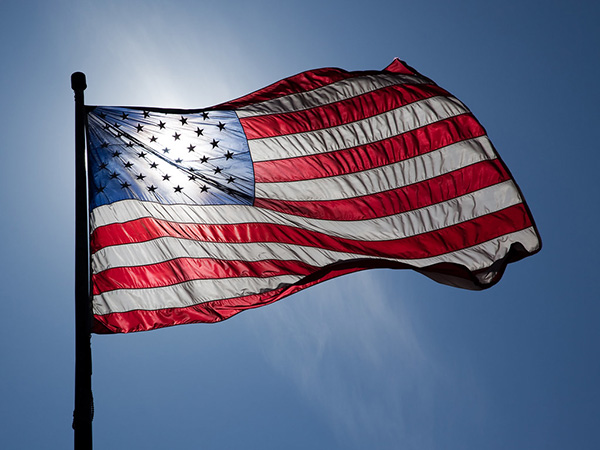 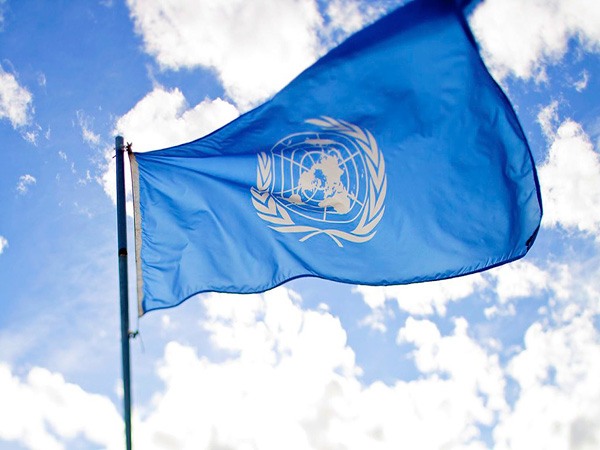 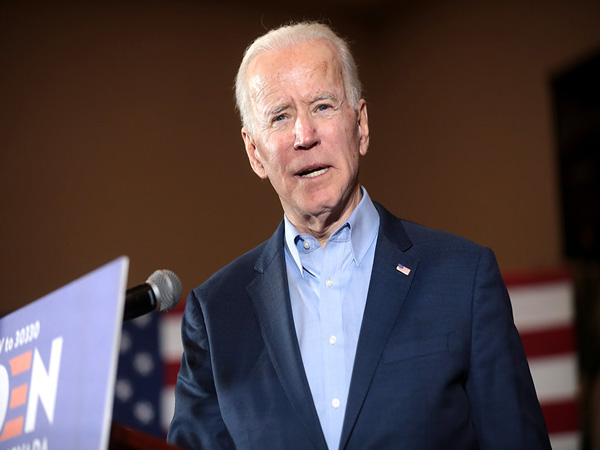 Biden to work for world without...