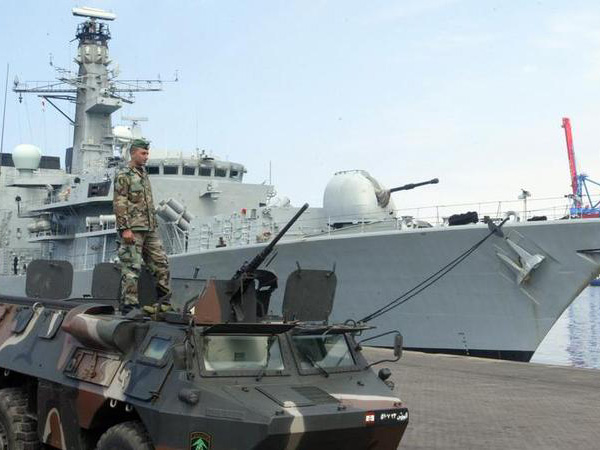 London (UK), December 26: The HMS Westminster frigate of the UK Royal Navy is currently in the North Sea, ready to watch for Russian submarines, The Telegraph reports.
The frigate, which was last upgraded in 2014 and is equipped with the Sea Ceptor surface-to-air missile system, is being held at "very high readiness" in the Shetland Islands, the newspaper said on Saturday.
According to The Telegraph, HMS Westminster is ready to track Russian ships and submarines allegedly returning home to Severomorsk for the Orthodox Christmas, which is celebrated on January 7.
The outlet further noted that the ship's main role over the holidays will be to use the array sonar it is fitted with in order to listen for submarines in the area.
Source: Sputnik