Bars and restaurants to shut as Netherlands goes into partial lockdown 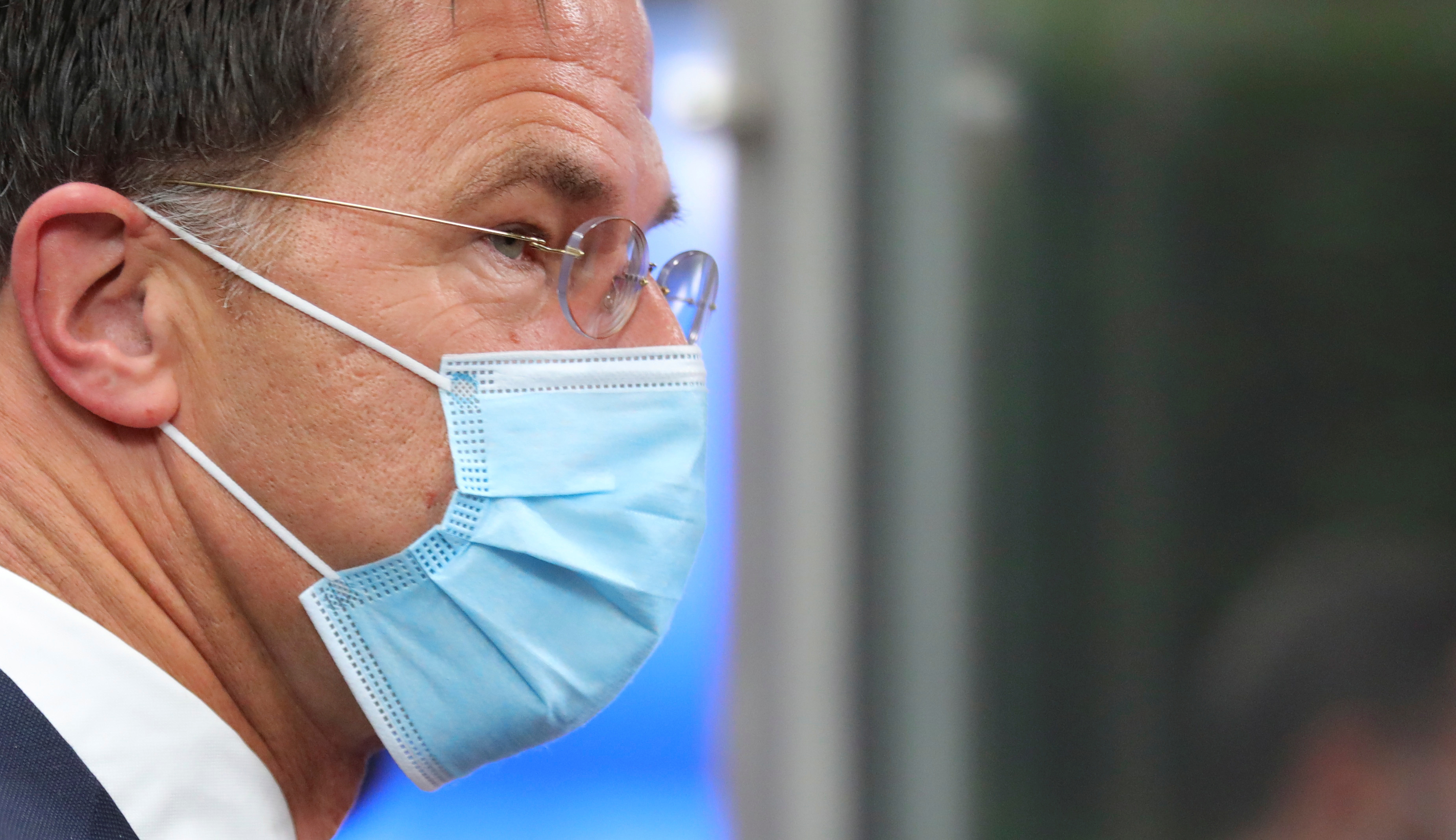 Amsterdam (Netherlands) October 14: Bars and restaurants have been ordered to close in the Netherlands along with a string of other measures as the country attempts to curb rising coronavirus cases.
From Wednesday the partial lockdown will come into force, after prime minister Mark Rutte said the country had to take a step closer to a full lockdown to avoid health systems becoming overwhelmed.
It is just one European country to strengthen measures against a second wave of COVID-19, with Italy, France, and the Czech Republic also taking action on Tuesday.
"We have to be tougher on ourselves," Rutte said in a televised address, as he said "too many people didn't respect the rules and we could do not anything else other than increase measures".
Further measures include the wider mandatory use of facemasks, limiting household guests to just three people, and banning the sale of alcohol after 8pm.
"If things don't go well over the next weeks, we will move toward a full lockdown," he warned, adding "the hammer to kill the virus must be big enough."
The official death toll from the virus in the Netherlands is 6,587.
Czech Republic logs worst infection rate
The Czech government announced tighter restrictions as soaring cases of coronavirus continued to break records.
The Central European country is one of the worst-hit in the region, with the death toll from the virus now surpassing 1,000 people.
As of Monday, the Czech Republic logged Europe's worst infection rate over a 14-day period, recording 493.1 cases of COVID-19 per 100,000 population and 3.6 deaths per 100,000 population, according to the latest data published by the European Centre for Disease Prevention and Control (ECDC).
Neighbours Germany - whose population is eight times bigger than the Czech Republic's - and Poland have also seen a spike in cases but at a much slower rate, with 45.2 and 101.4 cases per 100,000 of the population over the same period, according to the ECDC.
On Monday, prime minister Andrej Babis announced a raft of new restrictions, including the closure of all bars, restaurants, and clubs from Wednesday as well as a ban on drinking alcohol in public places.
All theatres, cinemas, galleries, museums and zoos also closed their doors on Monday for at least two weeks, while gyms and indoor swimming pools were closed from Friday.
Schools will be closed until at least November 2 with the exception of educational hubs for children of key workers, Babis added.
Wearing masks at outdoor public transport stops will be mandatory and gatherings have been limited to six people.
Meanwhile, Italy has announced new restrictions, with bars and restaurants banned from serving customers who don't have seats after 9pm. Parties and celebrations have also been banned, along with amateur contact sport, while houseguests are limited to six, and weddings and christenings limited to 30.
Source: Euro News