Asia remains largest origin of imports to Uganda in August 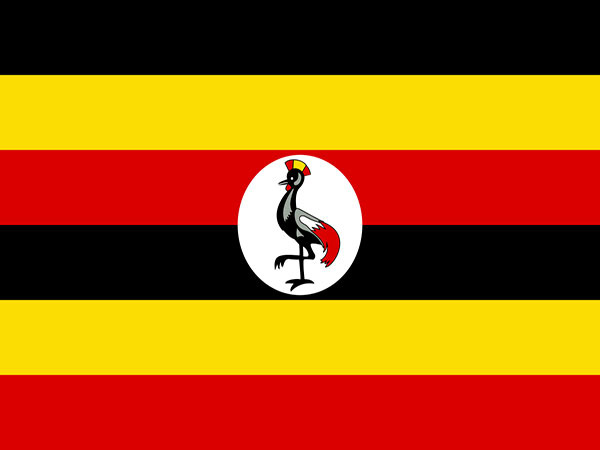 Kampala (Uganda), Oct 20: Asia remained Uganda's main source of imports in August though the share was reduced to 34.1 percent from 42.5 percent a year ago, said a monthly economic report by the Ugandan Finance Ministry issued on Monday.
The report showed that Uganda gets most of its imports from China, accounting for 13.7 percent in August, which was followed by Kenya, Tanzania and India, accounting for 12.7 percent, 9.8 percent and 9.0 percent, respectively.
Other countries that contributed significantly to Uganda's total imports include Zambia, the Netherlands and Japan, said the report.
"The value of imports continued to increase both on an annual and monthly basis during August 2020. Month on month, imports increased by 14.7 percent from 605.02 million U.S. dollars in July 2020 to 693.89 million dollars in August 2020," said the report.
The increase in both private and government imports is mainly due to an increase in domestic economic activity following a continuous easing of COVID-19 lockdowns, said the report.
In addition, the report showed that Uganda traded at a deficit with all regions except the Middle East in August. However, the merchandise trade surplus with the Middle East declined by 6.5 percent.
The region with which Uganda traded at the highest deficit in August was Asia, staying at 223.33 million dollars, growing by 19.3 percent compared with the previous month.
For the fourth month in a row, Uganda traded at a deficit with the rest of the East African Community (EAC), which is partly attributed to a restriction of movement across borders, the report said.
Uganda's exports in August declined by 0.8 percent, putting an end to a sustained period of month-on-month growth that started in May, it added.
"Export receipts were 416.47 million dollars in August 2020, down from the 419.60 million dollars recorded for July 2020. This slight reduction was mainly due to the performance of coffee exports as both the volume and prices declined during the month," said the report.
However, "on a year-on-year basis, Uganda's exports continued on an upward trajectory in August 2020, growing by 29.5 percent when compared to August 2019," it said, noting that the growth was mainly due to mineral exports, and agricultural exports such as flowers and tea.
Uganda's major export destination in August 2020 was the Middle East, as opposed to it being the EAC a year ago, it added.
"The Middle East accounted for 54.1 percent of all exports out of Uganda in August 2020, almost a double increase from the 27.8 percent the region accounted for in August 2019," said the report.
Source: Xinhua